Is your company a one trick pony? 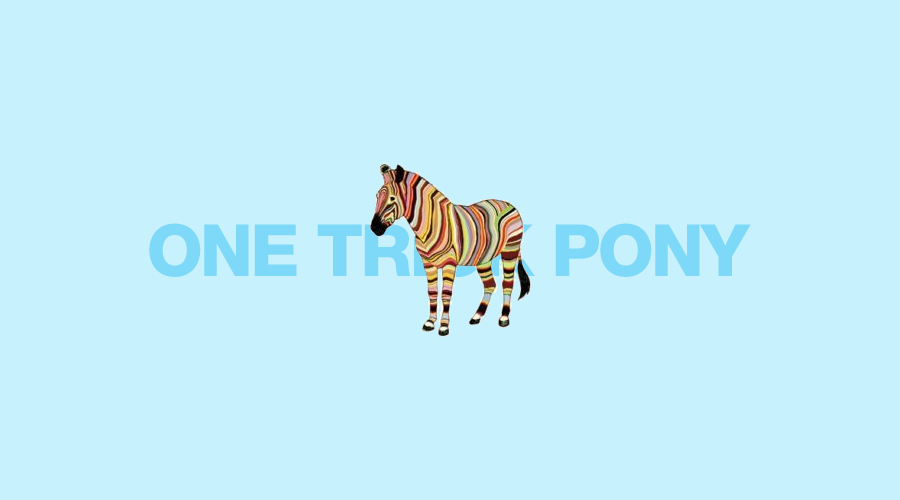 We live in a world which favors adaptation. Those who adapt and change are considered the best, both in nature and society. In business an opposite of adaptation is a “one trick pony” – a company which succeeded once, grew, but it refuses to change. A company which knows only one trick.

Radical changes like big innovations, new products, new processes, and new teams are radical but necessary for the survival of the company. The main reason why one trick pony companies avoid these changes is because they need to sacrifice their current revenue from old products, old processes, old teams. One trick pony companies are in a difficult position where to move forward they must sacrifice the present.

A new company can disrupt easily because it only needs to convince the customers and has no previous revenue to lose – it can only grow from zero revenue. An established company must first disrupt and change itself, it must say NO to revenue of millions of Euros in hope of long term growth. One trick ponies are simply not able to say NO to the established revenue and are just waiting to disappear.

Good example of one trick pony is any oil company which only signals without real internal disruption. Adaptable company example is Disney which managed to go though many market changes while maintaining its leader position.