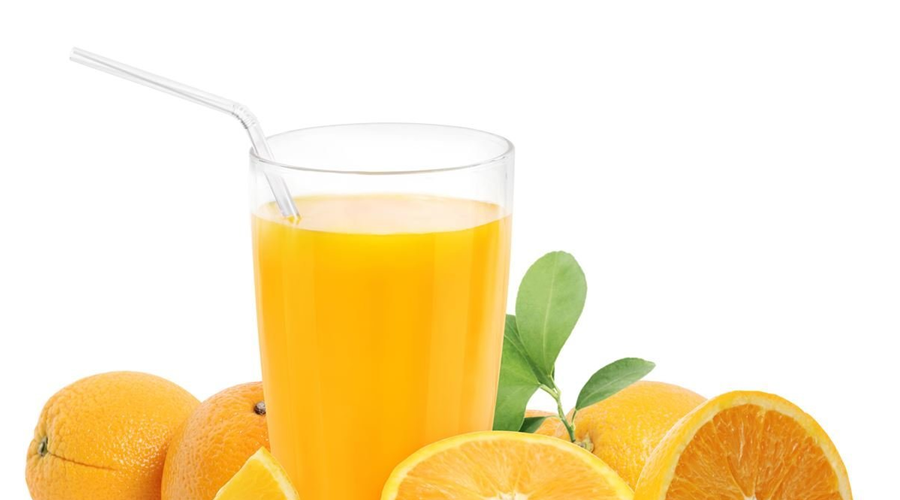 Orange juice started as a marketing project to sell more oranges.
“In 1916, Lasker came up with a brilliant idea: Sell more oranges by empowering customers to juice them. He realized that the average consumption per serving was normally half an orange. But if customers made their own juice, that number would jump to two or three oranges – up to a 400% increase!”

Richard Stallman started Open Source because he could not edit printer code.
“In 1980, Stallman and some other hackers at the AI Lab were refused access to the source code for the software of a newly installed laser printer, the Xerox 9700. Stallman had modified the software for the Lab’s previous laser printer (the XGP, Xerographic Printer), so it electronically messaged a user when the person’s job was printed, and would message all logged-in users waiting for print jobs if the printer was jammed. Not being able to add these features to the new printer was a major inconvenience, as the printer was on a different floor from most of the users. This experience convinced Stallman of people’s need to be able to freely modify the software they use.”